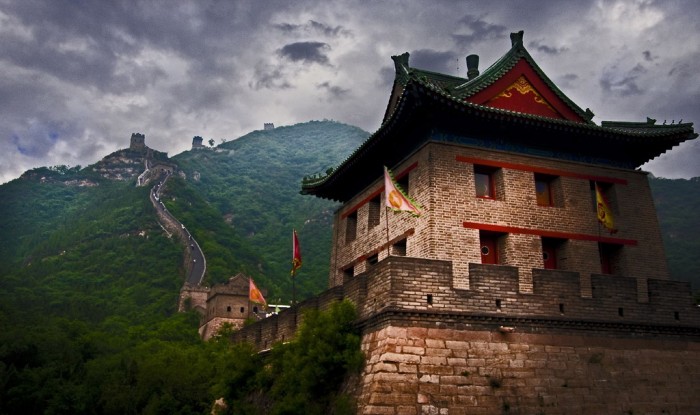 I recently had the awesome opportunity to present my honours research at this years IEEE World Congress for Computational Intelligence conference (IEEE-WCCI) in Beijing. My trip was sponsored by the University of Pretoria's Computational Intelligence Research Group (CIRG) so I would like to send out a special thanks to supervisor, Dr. Katherine Malan, and my Professor, Andries Engelbrecht, for making the trip possible. 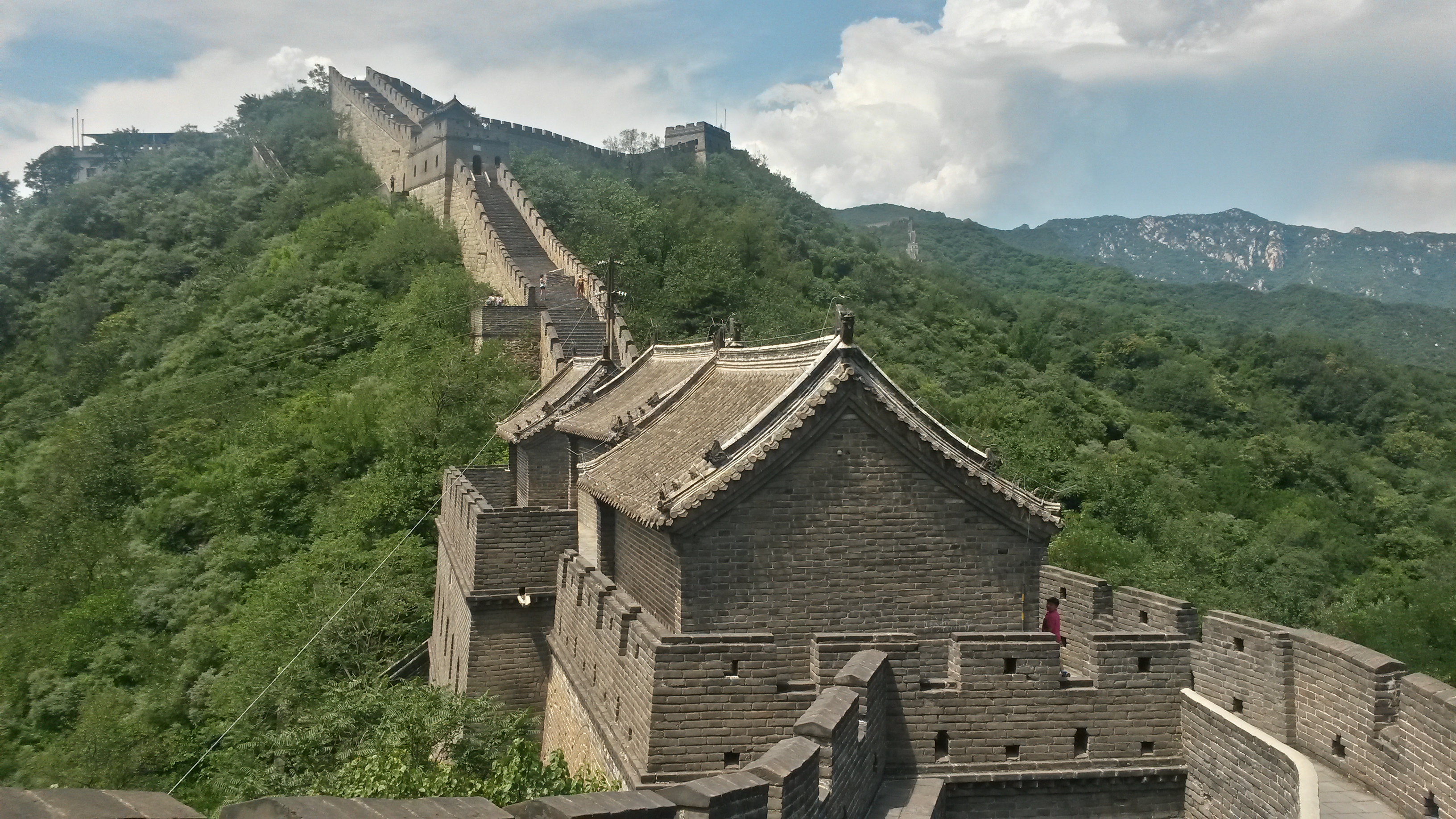 After the World Congress for Computational Intelligence conference I did some sight-seeing. Here is a photo of The Great Wall of China, I've included some more photos at the end of the article as well.

Computational Intelligence can be broken up into five paradigms,

Some of the papers presented at the conference are relevant to computational and quantitative finance. The objective of this article is to introduce the first four computational intelligence paradigms and list some of the relevant conference papers related to each paradigm. Please get in touch if you are struggling to find any of the below mentioned papers, I do have copies.

A heuristic is a procedure which can be used to solve some problem. Heuristics are normally designed using knowledge of the problem. For example, to sort a list of integers in ascending order we could use a sorting algorithm e.g. Merge Sort or Heap Sort with the greater than inequality which defines the desired ordering of those integers. But what if we didn't know about the problem i.e. we didn't know what the desired ordering was?

A meta-heuristic is a generic procedure for finding solutions to different problems. Meta-heuristics don't assume any knowledge of the problem. For example, to  sort a list of integers in any order we couldn't use a sorting algorithm because we would not know which inequality to use. However we could use a genetic algorithm and iteratively evolve a set of solutions until the right ordering had been found whether that be ascending, descending, or random. 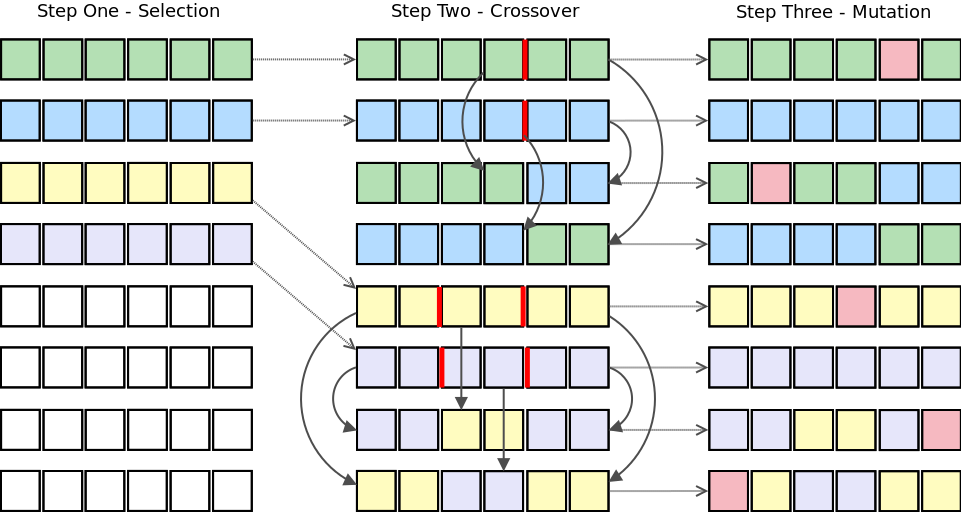 Neural Networks (NN) are computational models inspired by the connectionist systems found in brains. They are the most well known computational intelligence paradigm and, as such, many misconceptions about them exist. Put simply, neural networks approximate a set of complex non-linear multiple regressions between inputs and outputs. For a detailed discussion please see my earlier article, 10 Misconceptions about Neural Networks.

Swarm Intelligence (SI) is similar to Evolutionary Computation in that it is also a set of meta-heuristic, population-based, global optimization algorithms. However, unlike Evolutionary Computation, Swarm Intelligence is inspired by the collective intelligence found in swarms of animals in nature including beehives, flocks of birds, ant colonies, and more. My favourite swarm intelligence techniques are Ant Colony Algorithms which are inspired by the behaviors of Ants. Two popular Ant algorithms exist; one used for shortest path problems and another used for real-time clustering. I will describe how each of these two algorithms work at a higher level and provide links for those readers who find it interesting.

When Ants leave the colony to find food, they leave a trail of pheromones. Upon finding food the Ants follow the same route back to the Colony. Pheromones wash away at a constant rate. Therefore, the ants which find food first i.e. travel a shorter route reinforce their own pheromone trails more than their less successful counterparts. As more ants leave the colony, the probability of them selecting a particular route is dependent on the amount of pheromone on that route. Over time, the Ants converge on the shortest path to a food source.

Image showing how Ant Colony Algorithm Pheromone Trails converge on a shortest path. For a great video which shows this technique working check out this YouTube video.

This above technique has been used to optimize telecommunications networks. It has also been used as a more efficient way to price exotic derivatives than Monte Carlo simulations: Ant Colony Optimization for Options Pricing. I have not had a change to try this [yet].

Another amazing things Ants do is construct 'cemeteries' of dead Ants. This behavior is the inspiration behind a powerful real time clustering algorithm. In this technique ants walk around randomly. If they encounter a dead ant they might pick it up. They then continue walking around randomly and after each step they might drop the dead ant. The probability of picking up or dropping a dead ant is a function of how many other dead ants are in the surrounding area.

In other words if there are many dead ants, the probability of dropping the dead Ant is high and the probability of picking up a dead Ant is low. Over time, what emerges from these simple rules are 'clusters' or cemeteries of dead Ants. This technique can be applied to any clustering problem and even portfolio construction, see my previous article about this.

Fuzzy Systems (FS) use a form of many-valued logic called Fuzzy Logic. Fuzzy Logic deals with reasoning that is approximate rather than exact. Using traditional logic, variables may take on either true or false whereas fuzzy logic variables may have a truth value that ranges between zero and one. This 'inexactness' allows Fuzzy Systems to model the world more realistically.

For example, we want a system for determining whether people are short or tall. Using traditional logic we might model a boundary which classified between tall or short. For example, if you are taller than 1.75 m you are tall, otherwise you are short. The issue with this, is that is it inflexible. Consider two people; one 1.749 m tall and the other 1.751 m tall. Using our traditional logic the first person is short and the second is tall being just a 2mm apart from one another. 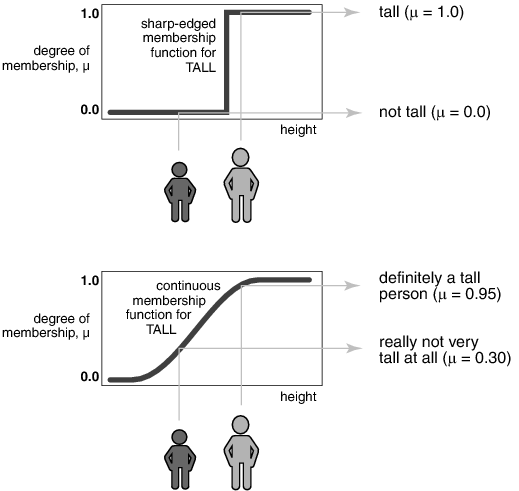 Here are some interesting papers from the conference, as with Neural Networks it appears that there is a large body of research linking time-series forecasting with fuzzy systems.

Some more photos from the trip

In conclusion the conference was great and I am very pleased to have published my first paper. I also thought that Beijing was an incredible city! I was impressed at how organized the city is and I enjoyed learning about it's history. Here are some more photos from the trip. 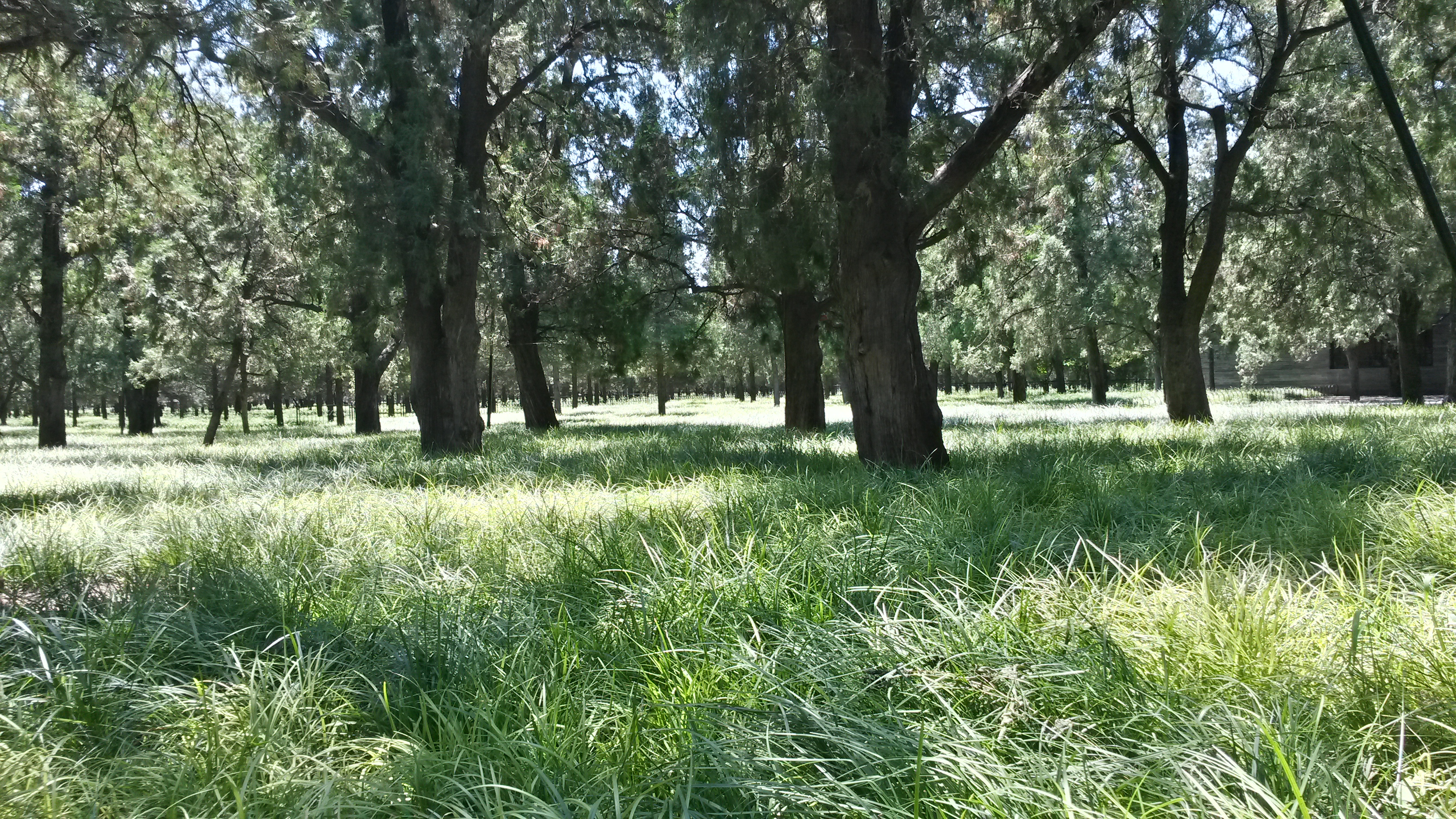 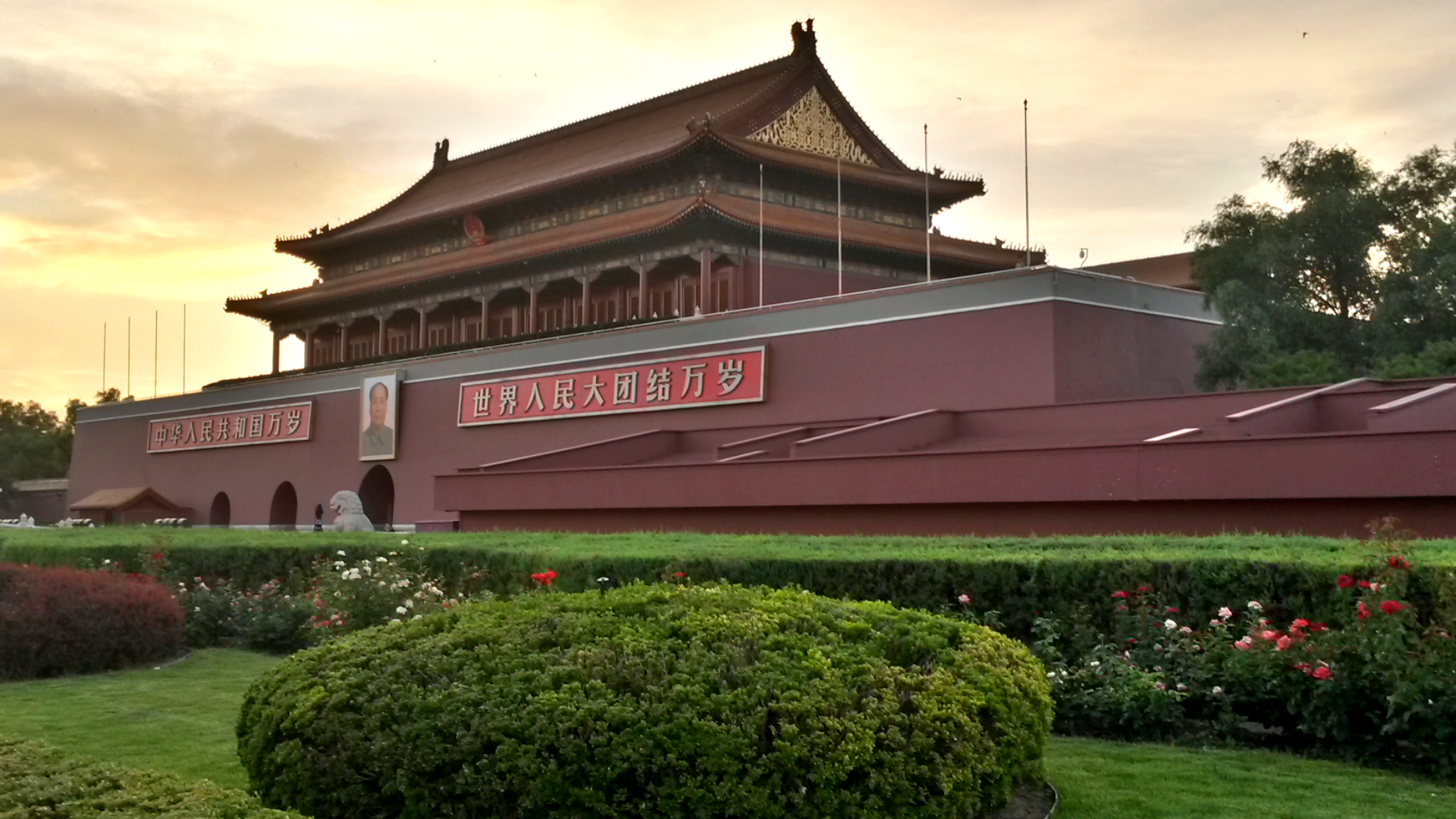 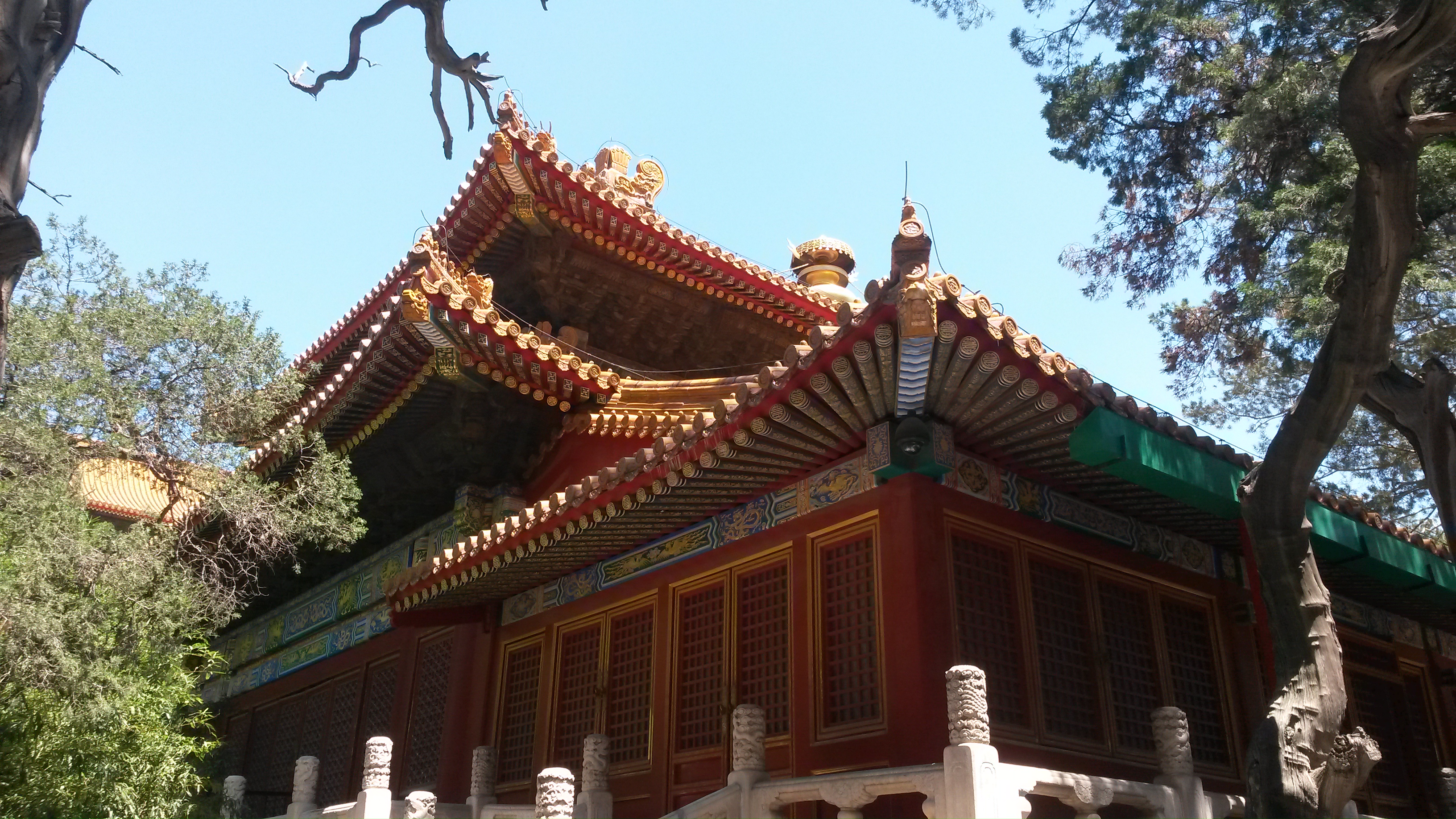 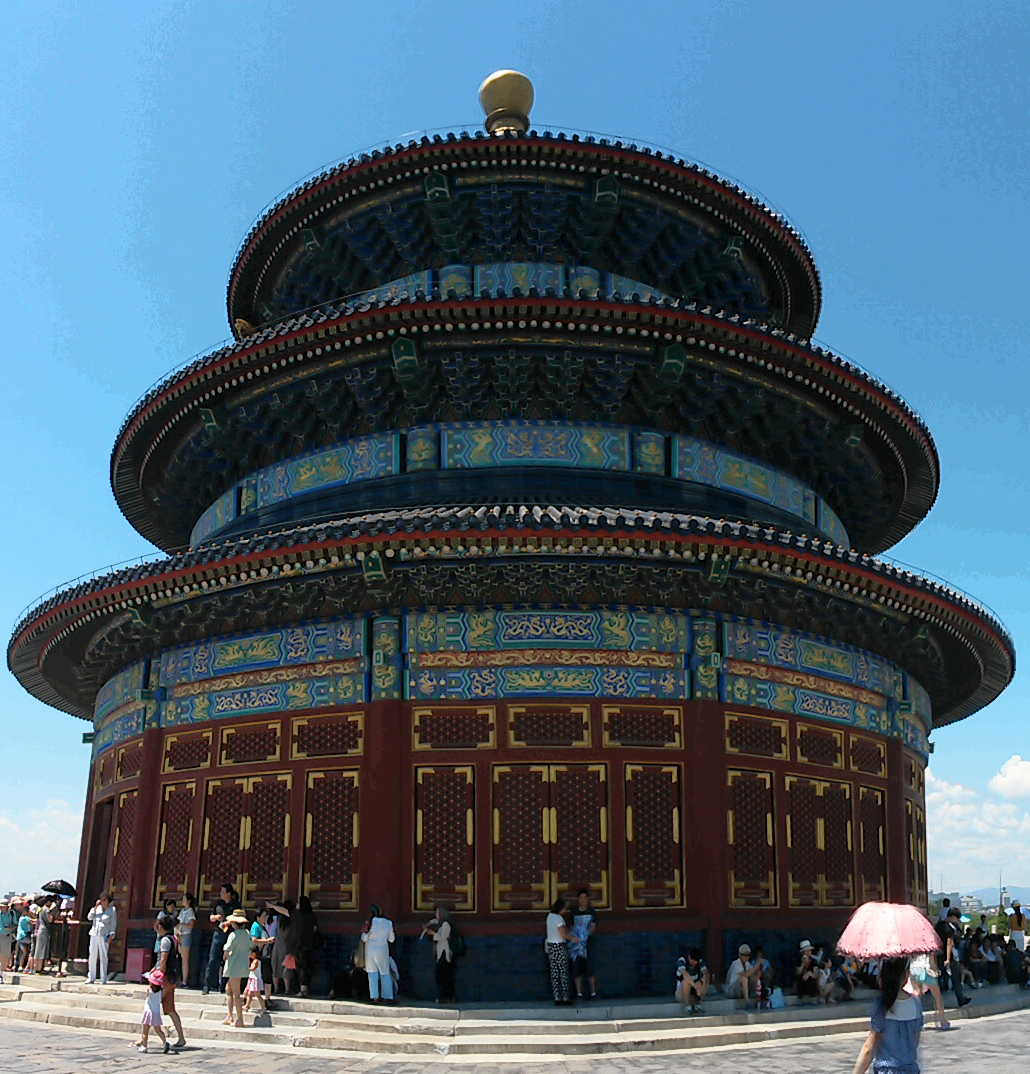 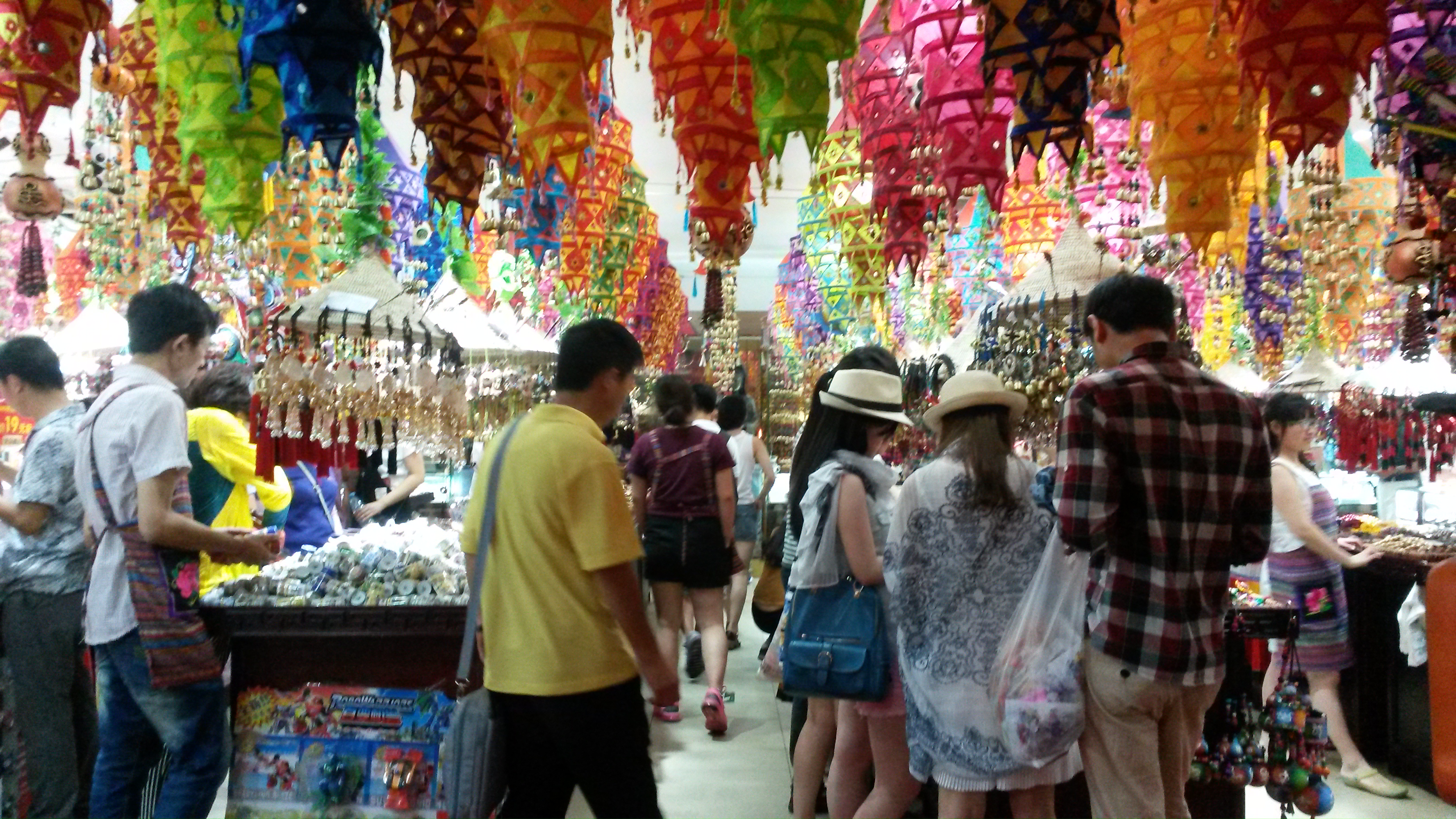