Many people my age struggle to describe what motivates them, luckily I don't. The two things which make me tick are financial markets and technology. Over the course of nearly a decade I have spent more than 10,000 hours learning about these two topics. As unbelievable as this may sound coming from somebody in their mid twenties, it is true because I was extremely lucky and managed to discover my passions at the tender age of fifteen. This about page is not my curriculum vitae - if you would like to see my curriculum vitae you can click here - it is the story of how I became who I am ... or simply, my story so far!

My passion for technology can be traced back to when my parents moved from a small little town along the coast of South Africa to its biggest and baddest city, Johannesburg. Our new next door neighbour had massive antennas in his garden which I soon discovered were the hallmark of an amateur radio ham. My obsession with radios grew and, at the age of 11, I became the youngest South African to receive a local operating license. My call sign is ZR6DBZ after my favourite TV show at the time, Dragon Ball Z. Over the next couple of years I started a network called "Youth Net" where people from all over tuned in to hear about technology. 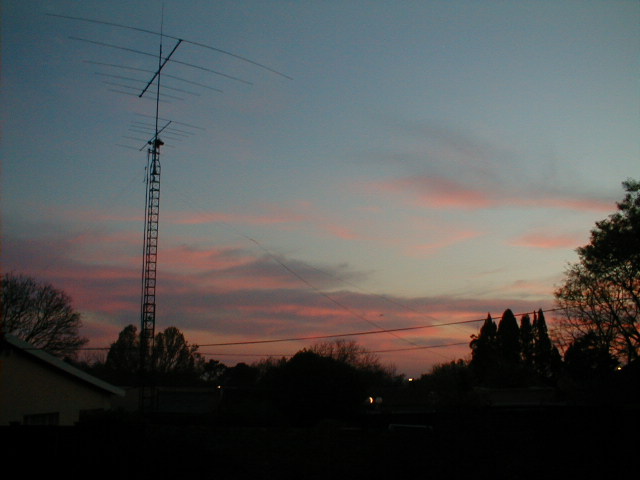 The antennas from the house next door 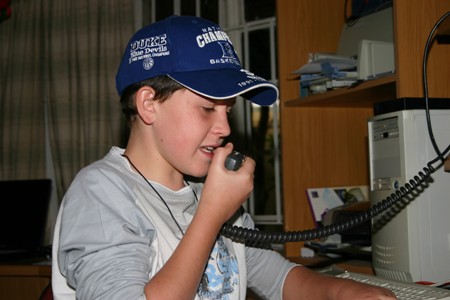 Me talking on the airwaves 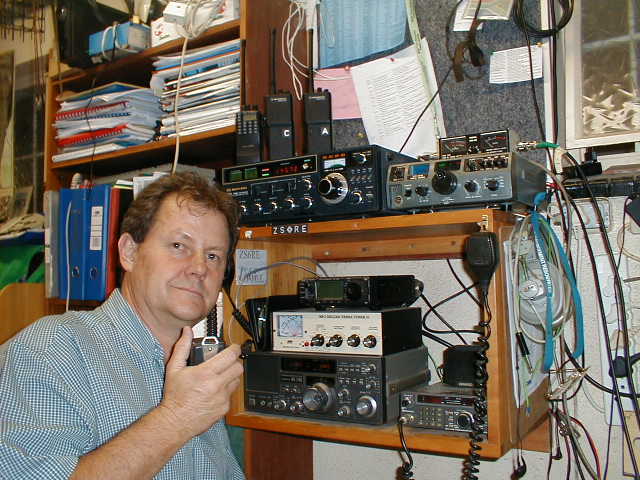 My Father showing off his radio collection

When I was fifteen I read Rich Dad, Poor Dad by Robert Kiyosaki which eventually led to the ignition of my second passion, financial markets. Initially I was interested in entrepreneurship and management theory. I idolized entrepreneurs like Richard Branson and Bill Cullen and authors like Jim Collins and Peter Drucker. It was only after reading The Intelligent Investor and a biography of Warren Buffet in 2007 that my passion for financial markets was born, one year before the financial crisis.

The financial crisis had a profound impact on my view of the markets. I realized that markets are not at all like the quaint systems described in books or shown on television, they are much more complex. After this realization I became obsessed with more complex financial topics such as algorithmic trading, and exotic derivatives. At around about the same time my passion for ham radio evolved into an obsession with computers, Linux, and computer programming with Java.

Studying Computer Science at the University of Pretoria (Tuks for short) was incredibly tough but it taught those of us who passed how to think logically. In the first year students were only allowed to code in C or C++ on Unix-based machines and without the aid of integrated development environments. Furthermore, the use of proper object-oriented programming and design patterns was mandated. In second year we were allowed to use Java and Netbeans as the topics of data structures, algorithms, concurrency, and distributed computing were introduced. By our third year the class had dwindled down from almost 1000 students to just 60 and we were introduced to software engineering, architecture, and Artificial Intelligence. During the degree we also did a lot of maths and other strange subjects. 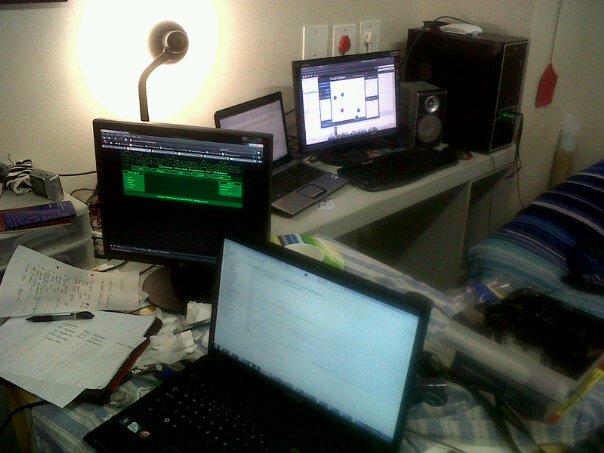 My room in second year. Simultaneously working on two projects with a friend. 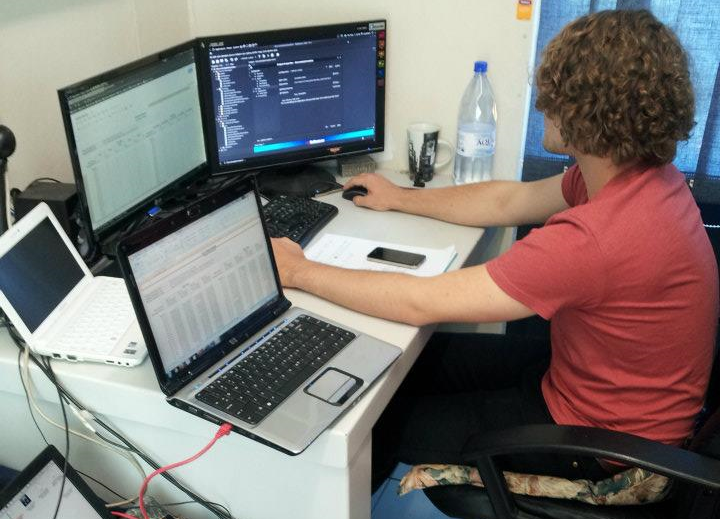 Working on a Genetic Algorithms project in Third Year 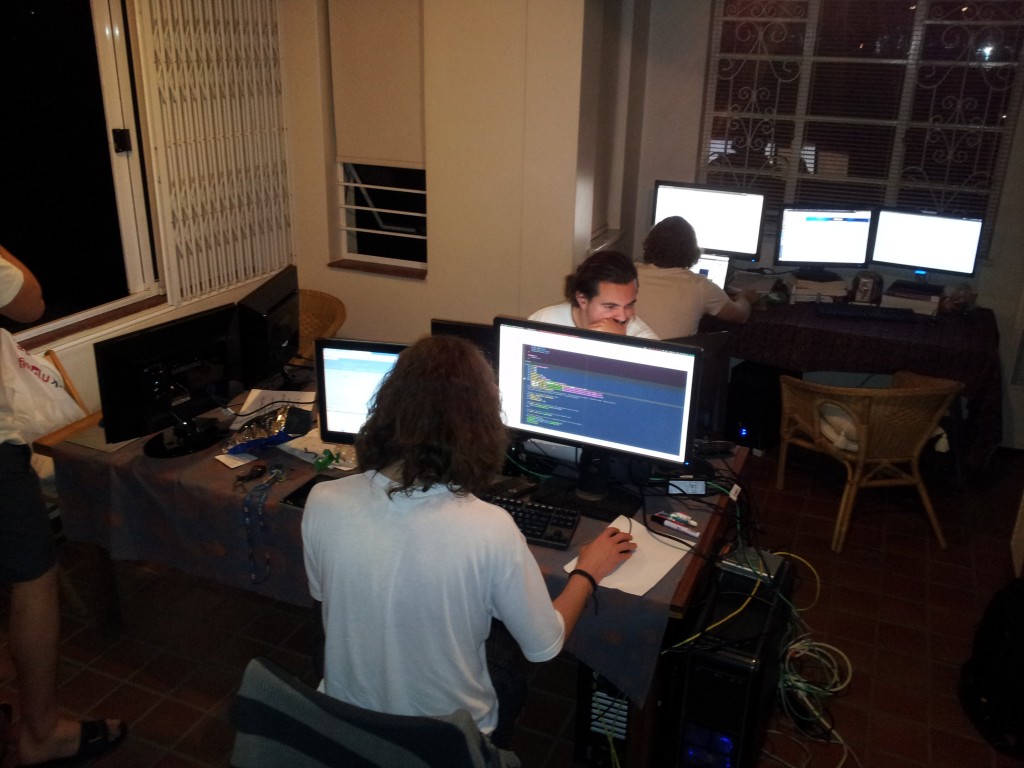 Despite completing my degree near the top of my class, the end of 2012 was a challenging time for me. I had applied for graduate jobs at every bank, and most of the asset and hedge fund managers in South Africa ... I was rejected by all of them. The narrative was always the same, I was rejected because I didn't study something more traditionally linked with finance. Apparently people in South Africa were blind to the potential of technologies like Artificial Intelligence to the markets.

This realization prompted me to make three life-changing decisions. Firstly, I started this blog. Secondly, I decided to study Computer Science further (might as well double down). And thirdly, I took the only non software engineering job I was offered and I became a management consultant at KPMG South Africa.

This blog is about exploring the intersection between finance and technology. Over the past two years I written quite a few articles (some better than others) about algorithmic trading system design and development, the application of machine learning models to quantitative finance problems, and the theory of randomness applied to financial markets. I'm looking forward to writing many more articles on this blog and someday realizing my life-long goal of writing a book.

In 2013 I enrolled to study my honours in Computer Science part-time. Over the next two years I focused almost exclusively on machine learning and I joined the Computational Intelligence Research Group (CIRG) at Tuks. That was the year that I co-authored my first paper with Dr Katherine Malan and Professor Andries Engelbrecht, the topic was Currency Carry Trade Portfolio Optimization using Particle Swarm Optimization. I presented my paper at a conference in Beijing, China.

Whilst studying Computer Science further has strengthened my convictions about the role of technology in finance, I also recognized some shortcomings in my knowledge which is why I am pursuing the CFA charter. So far I have managed to pass level one and will undertake level two either in 2017 or 2018.

Deciding to take a non software-engineering job succeeded in breaking the typecast that people had placed on me. After a year I was promoted to the role of quantitative analyst at KPMG where I developed risk management and derivatives pricing models in VBA. After a year of that I was poached by a team at Old Mutual where I was responsible for developing more sophisticated derivatives pricing models for exotic embedded derivatives in C# ... but unfortunately due to corporate politics my very cool quantitative analyst job was turned into a much more mundane corporate finance job. Luckily I've met some really interesting people through my blog and accepted an exciting job as a Quantitative Strategist at a startup Quantitative Hedge Fund in Stellenbosch, South Africa. 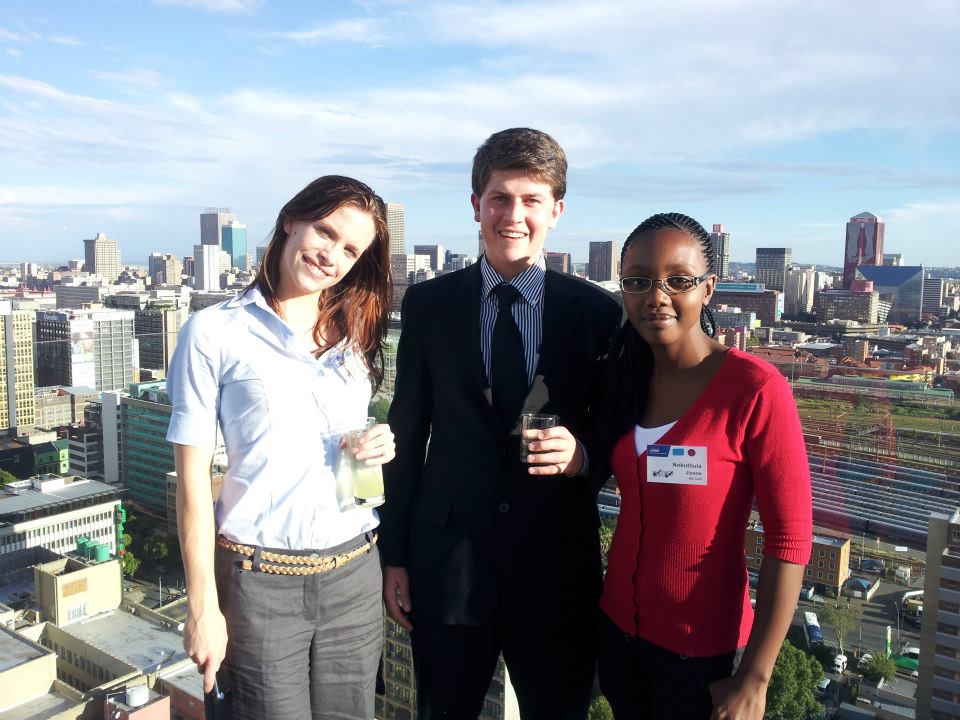 Suit up! That's a bit part of management consulting. 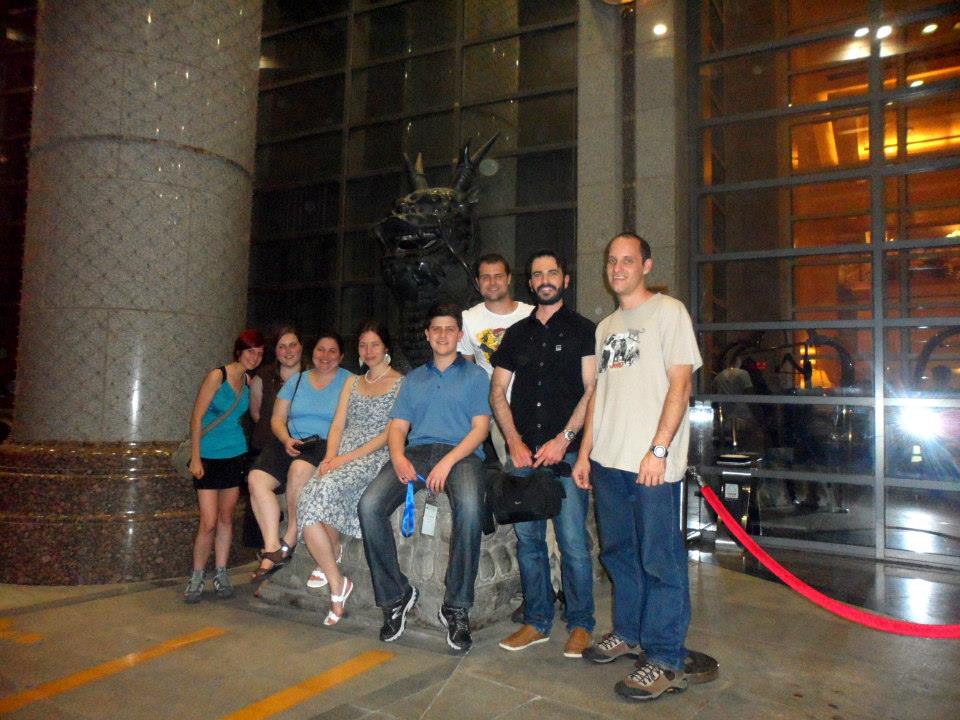 Some members of the CIRG research group and I in China 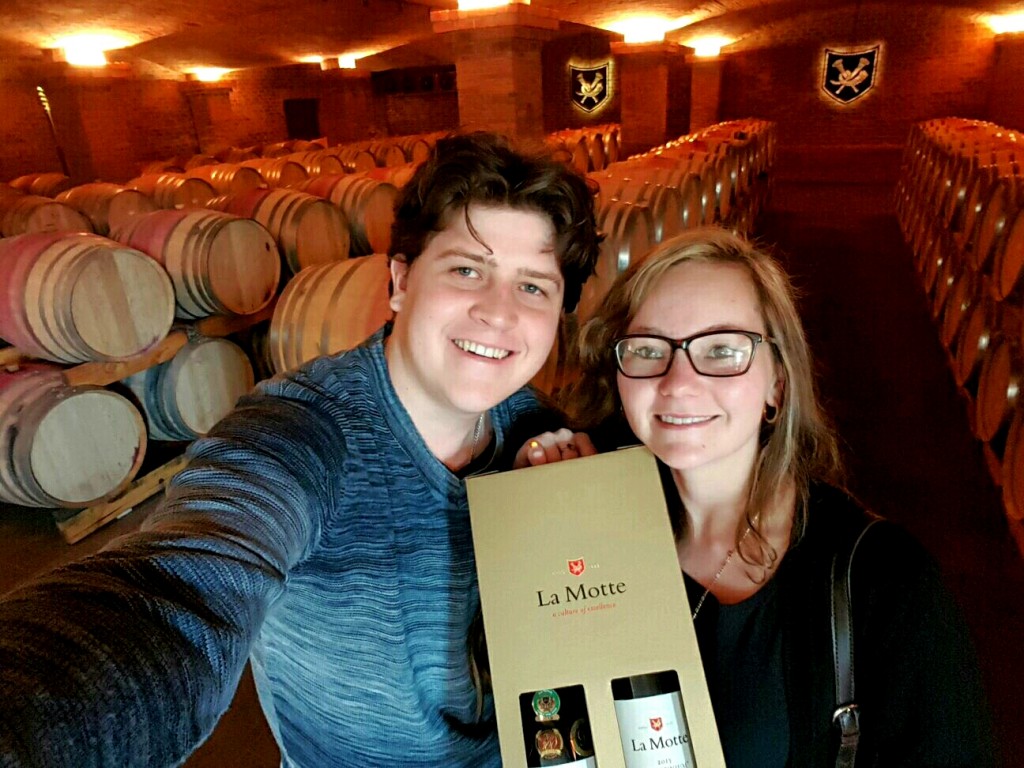 Enjoying life in the Cape Winelands

Fast forward to today and I've completed my honours degree with distinction, I'm enrolled in the Masters in Computer Science programme at Tuks (might as well triple down), and I can finally say that my job involves developing and implementing trading strategies which utilize sophisticated machine learning models. That having been said, I know that this is still just the beginning of my journey. I don't know exactly what the future holds, but I do know that we have only just begun to scratch the surface of what is possible when you apply exponential technologies to financial markets. I hope that you enjoy this blog, and that my story inspires you to follow your passion as well. Don't listen to the crowds, listen to yourself and remember that the key to success is perseverance.